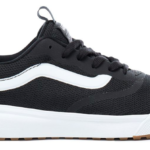 Read more about the Vans Ultrarange Rapidweld below.

The reviewer in the following video talked about the Rapidweld construction on the upper. According to him, the construction can be found around the toe box and eye stay. He pointed out that the stitchings on the shoe are not that many – very minimum stitchings. Also, he showed some areas that are meant to have stitchings including the suede overlay on the heel.

Moving on, he showed the breathable mesh construction on the upper and showed the inner padding around the collar and the tongue. There’s a good view of the Vans Ultrarange tag on the tongue.  He also voiced that the pull tab on the tongue and the heel will enable easy slip on and off.

Vans Ultrarange was first released in 2017. The shoe is designed to be versatile and provide necessary comfort in a variety of functionalities. Since the shoe is a new addition in the Vans line of shoe, many fans have flocked into both the online and offline stores to cop it. Also, it seems like many of those fans could not wait to tell others about the shoe. You can find many video reviews of the shoe on Youtube. There are some buyers that have also reviewed the shoe on many sellers sites and there are some articles about the shoe.

The following are the summary of what those reviewers think of the Vans Ultrarange Rapidweld:

Rating breakdown presents informative data on how well a product is doing. Those that have left comments on what they think of Vans Ultrarange Rapidweld also rated the kick from 1 star to 5 stars.

The following is a pie chart that presents the rating of the Vans Ultrarange Rapidweld from 1 to 5 star. Each star has the percentage of the reviewers that have rated the shoe.

Click through the chart if you wish to see the current Rating Breakdown. 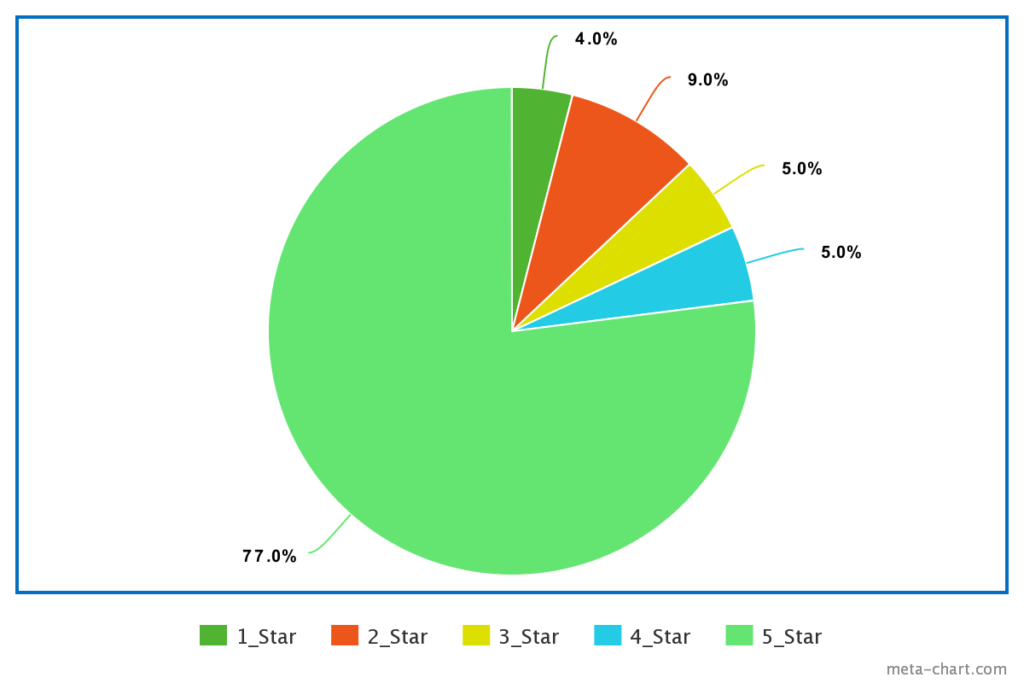 Read more about the shoe features below.

Vans Ultrarange is made of a breathable and seamless upper with bootie construction that tends to offer wearers a comfortable snug fit. Luxliner construction in the interior and the tongue provides a sleek feel. It prevents the inner part from rubbing against foot which in turn, prevents blister and hotspot.

The UltraCush in the insole aligns with the foot contour and provides responsive cushioning in every stride. It supports the UltraCush midsole in absorbing shock and offering cushy comfort in every step both on the board or off the board (surfboard or skateboard).

There isn’t much to say about the outsole except that the design looks great. Aside from that, the material used for the outsole construction is Vans waffle rubber. The waffle rubber features a reverse lug tread to provide excellent gripping. The outsole is durable and enables excellent traction on any surface. Also, it can withstand wear and tear.

The Vans Ultrarange Rapidweld is a sneaker many fans fall in love with because of its comfort and versatility. Not only that, Vans ensured the shoe is as lightweight and flexible as possible by choosing the right material to make it. UltraCush and Luxliner are some of the important features that make the shoe more comfortable and appealing.

Many fans do not complain about the price. So, it seems like the value of the sneaker worth the price. Some fans do say the Ultrarange Rapidweld runs narrow. They say going half a size up might be a good option. For those with extra wide feet, it might be a better option to go a full size up.

Hope this review has been helpful and useful. Please comment down below.

Great review! It is good to get see loads of reviews consolidated in to one, it gives a good overall picture of them. From what people are saying, these seem like great shoes. I used to wear vans, but this was a long time ago and they were much simpler back then with the waffle sole. They were also made from very thin material, but these look like they would be much more comfortable and durable.

Yeah, it does look comfortable. Some people say it’s durable too.

[…] Infos to that Topic: themenshoes.com/vans-ultrarange-rapidweld-review-pros-and-cons/ […]

[…] There you will find 9468 more Infos: themenshoes.com/vans-ultrarange-rapidweld-review-pros-and-cons/ […]