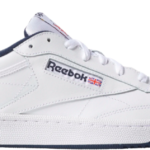 The Reebok Club C 85 is the 80s’ tennis sneaker that’s now modified into a stylish and fashionable modern kick. The shoe has just recently returned and have seen many celebrities collaborations. Quite a good number of fans have flocked into both online and offline stores to cop the kick since its recent releases. Many sneaker enthusiasts talk about the shoe in many video reviews and online review. As a classic sneaker with a modern look, the popularity of the shoe is still growing. And, hopefully, we will see more releases in the future.

The shoe is versatile and quite affordable. It can be a better summer wear for someone looking for a stylish, fashionable, durable and comfortable Reebok kick.

Read more about the kick below.

Previous
Next
Buy On: Amazon
Buy On: Office
Buy On: Endclothing
Buy On: JDSports
Features

In the following video, Nick talked about his interest in the shoe and the features that make the classic sneaker more stylish and fashionable. The upper, midsole and outsole are the important features discussed in this video.

He introduced the leather upper with multiple panels and the Reebok window box logo. He also showed the Reebok logo on the tongue, heel, and the insole. Nick went on to show the lines of perforations on the forefoot that will make the shoe more breathable and suitable for summer wear.

Furthermore, Nick showed the padded collar and the tongue which were made to offer sleek feel around the heel and on the instep. The guy also introduced a flat shoelace which matches the upper leather colour. According to him, going true to size would be a good option.

He later went on to show the shoe on feet to give you an idea of what the white Reebok Club C 85 looks like on feet.

You can enjoy the quick video here:

The Reebok Club C 85 is a retro style classic sneaker. The shoe was first released in the 80s, but it’s now returning with many modern details, colourways and styles.
Just like some retro sneakers, Club C 85 is now becoming more popular among classic sneaker lovers. Many fans and non-fans have copped the shoe since its recent releases. Some of those fans have given their opinions on the shoe.

To cut the long story short, the following are what many sneaker fanatics think of the Reebok Club C 85.

Some wearers say the shoe fits true to size while a few say it runs a bit narrow. For people that need a wide fit, it's better to go half a size up. Staying true to size can be a better option for people with a normal or a narrow fit. Another option is to try the kick out in a nearby store before ordering it online. Hope that helps.

Rating breakdown is as important as much as customer review. The Reebok Club C 85 has been rated by many buyers and wearers. The purpose of rating breakdown is to present data that logically give an idea of how the shoe can perform. Since the sneaker has been rated, others will know how well it’s doing before they can decide to buy it.

Hours of research shows that many raters have given the kick thumbs up while a few reviewers have given it thumbs down. Those raters opinions on the shoe are shown in the bar chart below. Each star shows a number of raters in front of it. 1_Star represent poor and 5_Star stands for excellent. Each rating defines the level of the overall performance of Reebok Club C 85 in terms of quality, comfort, satisfaction, and so on.

Take a look at how the sneaker fanatics have rated the shoe below. If you’re not satisfied with the rating breakdown, you can always click through the chart and check the current rating breakdown on Reebok Official site.

At the time of this writing, 88% of customers recommend the Reebok Club C 85 while the overall rating is 4.4 out of 5. That’s a pretty good result. 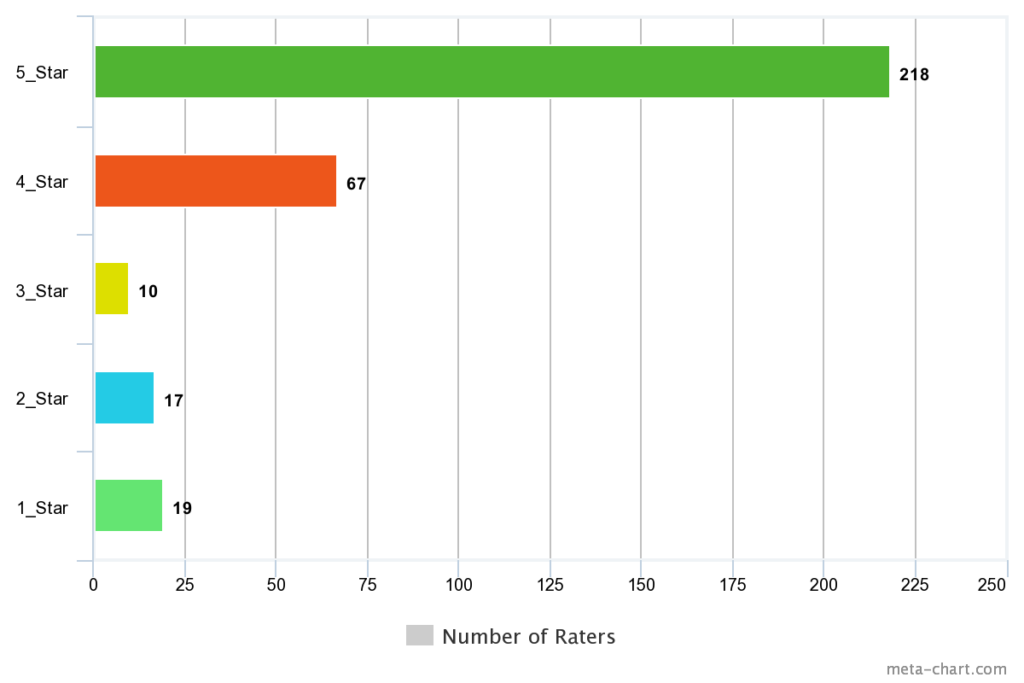 The Reebok Club C 85 was launched in the 80s and it was a popular shoe in the court. In the 80s, sneakers are not mainly designed to be fashionable or stylish but functional and durable. Reebok classic root can be traced back to the time when Newport Classic Tennis (NPC) and Revenge Plus hit the street in 1985. The Revenge Plus was later iterated to what is now known as Reebok Club C. Reebok Club C 85 was a tennis shoe designed to perform and adapt to the court rules. The shoe was later worn by many fans, as more of a lifestyle shoe than a tennis’s.

Reebok Club C was gone for a while but recently making a return. There are some famous celebrities that have collaborated with Reebok to release the shoe in different new looks. The classic silhouette has caught the attention of many Reebok fans. Both the old and new fans are quite happy to see the new rendition of the Club C sneaker. For the fans that were around when the kick first came out, the new releases bring an old memory of the time they first fell in love with the Club C kick.

The shoe is now more of a lifestyle than a performance, but It’s versatile. Many reviewers have said that the shoe can go with any outfits. It’s available in different styles and colourways. Men and women can always go for the colourways that suit their taste. There is a wide range of sizes: Women from 4 to 12, men from 7 to 15. In general, the shoe was made to fit true to size.

The Reebok Club C 85 comes with a leather upper. The upper feature multiple leather panels that look like overlays. There are multiple stitchings on the upper which kind of increase the structural integrity of the material. Stitchings can be found on the lateral sides, around the eye stay, the forefoot and the heel.

The forefoot features three lines of perforations to enable inflow and outflow of air. Those perforations helps the inflow of fresh air keeps the interior cool and fresh and reduce bad odour. Such feature will make the shoe more desirable for summer wear.

Reebok Club C 85 features flat a shoelace that matches the colour of the upper leather. The kick comes with Reebok logo on the tongue, the heel and the insole. The iconic Reebok logo and window box is also shown on the quarter panel.

The midsole of the Club C 85 is made of an EVA (Ethyl Vinyl Acetate) material. The Die-cut EVA midsole is incorporated for appropriate cushioning and shock absorption. It features the Reebok logo on the heel area.

You should expect the normal cushioning and support from the midsole. Most wearers say they find the midsole very comfortable for everyday wear.

Reebok Club C 85 comes with a moulded sock liner to provide additional cushioning and support. Some wearers say they find the shoe more comfortable and supportive after they used additional insole (footbed).

The outsole of the Reebok Club C 85 features a high-abrasion that protects it from wear and tear. It also features the Reebok logo on the medial side. The rubber outsole can do well on any normal platform and it should be able to hold up for many daily activities.

You can always expect the outsole construction to be durable and provide excellent traction. Wearers are happy with the outsole, so there’s nothing to complain.

The Reebok Club C 85 is a classic tennis shoe that is now popular as lifestyle streetwear shoe. People of all ages can be spotted wearing the sneaker. It brings the memory of a famous classic tennis kick to the older fans while the younger fans see it as a modern stylish and fashionable sneaker they can wear to anywhere.

The fact that the kick is very affordable makes it more popular. According to many fans, the shoe is a value for money. The shoe comes in many white colour schemes. There are some black colour schemes as well.

Many people that are looking for a budget-friendly kick are happy that the Reebok Club C 85 is a better option for them.

Hope this review has been helpful and useful. Please don't forget to leave a comment and rate the shoe. Your rating will be used in the overall rating calculation. Note: email,and website are optional when submitting comment and rating.

My son is turning 10 this Saturday and he is interested in football  To the point where he would like a football kit.  He is aware that prices can go through the roof for one.

It looks like I may have to buy individual bits of kit one piece at a time to give him.  It will be a pleasant surprise.  do you think this is a cost-effective idea?

Your site of trainers is very well put together and I am sure the prices must vary….I could start with a football T-shirt, then save up for his trainers… what do you think?

I think you have a good surprise for him. Since he likes football, he will be happy to get any football kit gift.

Definitely one of the dope Reebok kicks to add to your collection.